4 common ice skating jumps and how to prepare for them 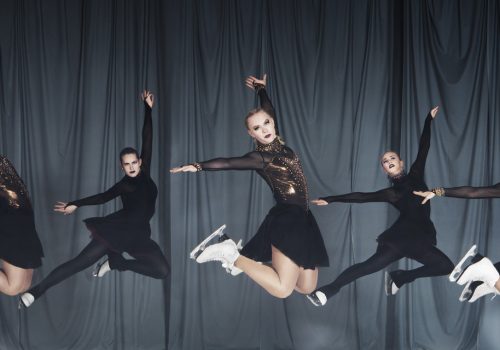 THE MOST COMMON JUMPS

Ice skating is one of the leading sports in the Winter Olympics. It’s a sport that is mostly about the jumps, a fact re-established in 2006, when the International Skating Union created a scoring system that emphasizes difficult elements that skaters perform on the ice – their take off, jumps and how they land. This article will highlight 4 common ice skating jumps and how to prepare for them.

The most common jumps can be divided into two categories: Toe jumps and Edge jumps. Toe jumps include the Toe Loop, the Flip, and the Lutz while Edge jumps are the Salchow, Loop, and the Axel. In Toe jumps, the skater launches into the air with the toe-pick of his free leg. Edge jumps, on the other hand, require a skater to launch using knee bend. All jumps require a good solid core & fitness from the skater.

The Axel is the only forward-facing jump as well as the hardest jump. It is named after a skater, Axel Paulsen who first performed the jump in 1882. The Axel starts off with an outside edge launch and ends with the skater balancing on the outside edge of the other foot.

Practice in your shoes off the ice. Do several backspins and Axel walk-through exercise before attempting to do the Axel jump. Simply step up to do a short backspin and then pull out as if to land a jump. Practice waltz jump-loop combination jumps and do not allow the arms to go higher than your chin or over your face.

All single jumps should be mastered before attempting an Axel jump.

First, start with a forward inside mohawk or some back crossovers. Afterwards, glide backward on an extended back outside edge. Step forward and bend your skating knee as if you want to do a waltz jump, then bend your arms and elbows back.

With a swinging gesture, bring your free leg forward, bend the knee as the leg swings forward.  At the same time, bring your arms forward and jump off the ice. Pull your arms firmly to your chest and put your original skating leg over the free leg. Do one and one-half revolutions in the air.

Bring out your arms and extend your free leg back to land the jump first on your blade’s toe pick and then glide onto a back outside edge. Be sure to hold the landing for a distance equivalent to your height. Now smile.

Our 2nd of 4 common ice skating jumps. The Toe Loop is said to be the simplest of the figure skating jumps and is done with a toe assist. It was invented during the 1920s by Bruce Mapes, an American professional show skater. The toe loop is usually entered from a forward inside three turns. It may one you start to execute when you set down the path to becoming a competitive figure skater.

Practice the jump in slow motion off the ice. Just before you jump, transfer your weight from your primary take off leg to your landing leg. The timing should be apt as your landing position may be awkward is the weight transfer occurs close to landing.

The toe loop is made up of three phases- the approach, the propulsion and the flight. The jump starts with a forward approach on the inside edge of the blade. You should then switch to a backward-facing orientation, kicking off with the backward outside edge and using a toe pick to add lift.

You should face forward and draw your arms in for the desired number of turns while your free leg is approximately parallel to your take off foot. This will help you attain faster rotational velocity in the air and land cleanly afterwards.

A toe loop takes off from and lands on the same foot. This implies that you land on the same outside edge that was used to kick off. You should be gliding backward on an outside edge when you land. As you land, fully extend your arms to the sides as in a normal skating position. Fully extend your left leg, bend your right knee and arch your back for a graceful finish

The third in our 4 common ice skating jumps. In a Salchow jump, a figure skater jumps from the back inside edge of one skate to land on the back outside edge of the other skate. Timing is critical as the takeoff and landing must be on the backward edge and a skate blade must be completely turned backward when the skater lands back on the ice.

This Salchow jump also requires you to transfer your weight from your primary takeoff leg to your landing leg, just before you jump. The timing should be apt as your landing position may be awkward is the weight transfer occurs close to landing.

Take a backwards approach and launch using your inside edge before landing on the opposite outside edge. The Salchow starts from the back inside edge and lands on the back outside edge of the opposite foot. This means the edges that face each other if you are standing straight up. If you are right-handed, you will take off from your left foot and land on your right.

A Salchow jump is mostly done from a forward outside three turn. After the three turns, you stop briefly with the free foot extended behind, then swing your free leg forward and around with a wide scooping motion as you jump in the air and land backwards on your former free leg.

In the take-off phase for a double and triple Salchow, a skater will pull his/her arms tightly to the chest, crossing the feet in the air as in all other double and triple jumps and rotate in a backspin position.

The landing is the same as that of other jumps, that is, first to the toe pick, quickly moving to a smooth glide onto a back outside edge. The rotation is checked by bringing the arms out and extending the free leg back. The checked position should be held for a distance that is equal to the skater’s height.

In the last of our 4 common ice skating jumps. A flip jump is a move where the skater glides backward on a back inside edge, picks with the other skate, jumps a full revolution in the air, and then lands on the back outside edge of the foot that picked. It is the toe assisted version of a loop.

The flip begins with a forward approach before the skater switches to their backward inside edge, using the toe pick of the other foot to launch themselves into the rotations. Start by turning correctly with your left shoulder and arm in front. If you turn clockwise, you will start your 3-turn on your right foot while a counter-clockwise turn will start your 3-turn on your left foot. Incline your back slightly as you extend your free leg back and bend your skating knee.

Place your free toe gently into the ice with your leg stretched as far as possible while your weight is still over your left foot. Push off your toe in the ice to start the jump. Pull your legs together once you are in the air. You can afterwards land on a backward curve that is a continuation of the takeoff curve.  Bend your landing knee and fully end with your free leg

Lift your free leg and kick it back to return to the ice on the outside edge of the same skate.   Your free leg should be fully extended after landing. With an erect core, hold the landing as long as you can, to show control.

Control of the landing is an element of what will determine your score, however, it’s also the segment spectators look out for. Your fitment of the boot is critical and one brand we see obtaining the best reviews on many sites, including Amazon is SFR Galaxy.

SkatePerfect wishes to credit the Swedish Figure Skating Association for their support with imagery in our article, to show in picture form the stages of each jump in stop motion. 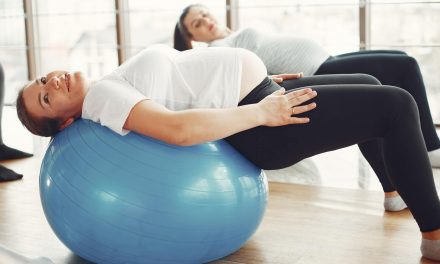 Can I ice skate when pregnant – no. 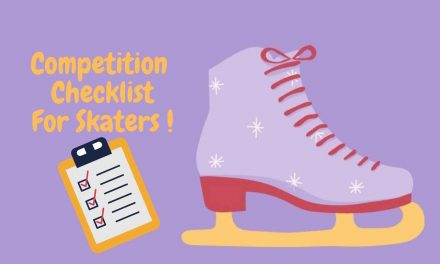 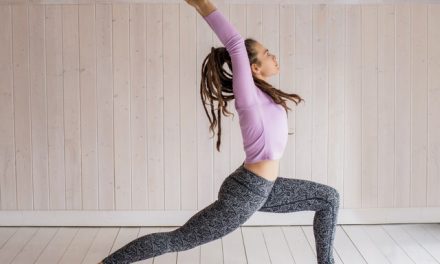